It looks like Rihanna and A$AP Rocky aren’t the only ones with a pregnancy announcement. On Monday (January 31), Da Brat and girlfriend Jesseca “Judy” Duprat revealed they’re expecting their first child as well.

Although they didn’t provide any specifics, they did write in the caption, “We are EXTENDING the family.” The post included three photos of the happy couple admiring Duprat’s growing belly. 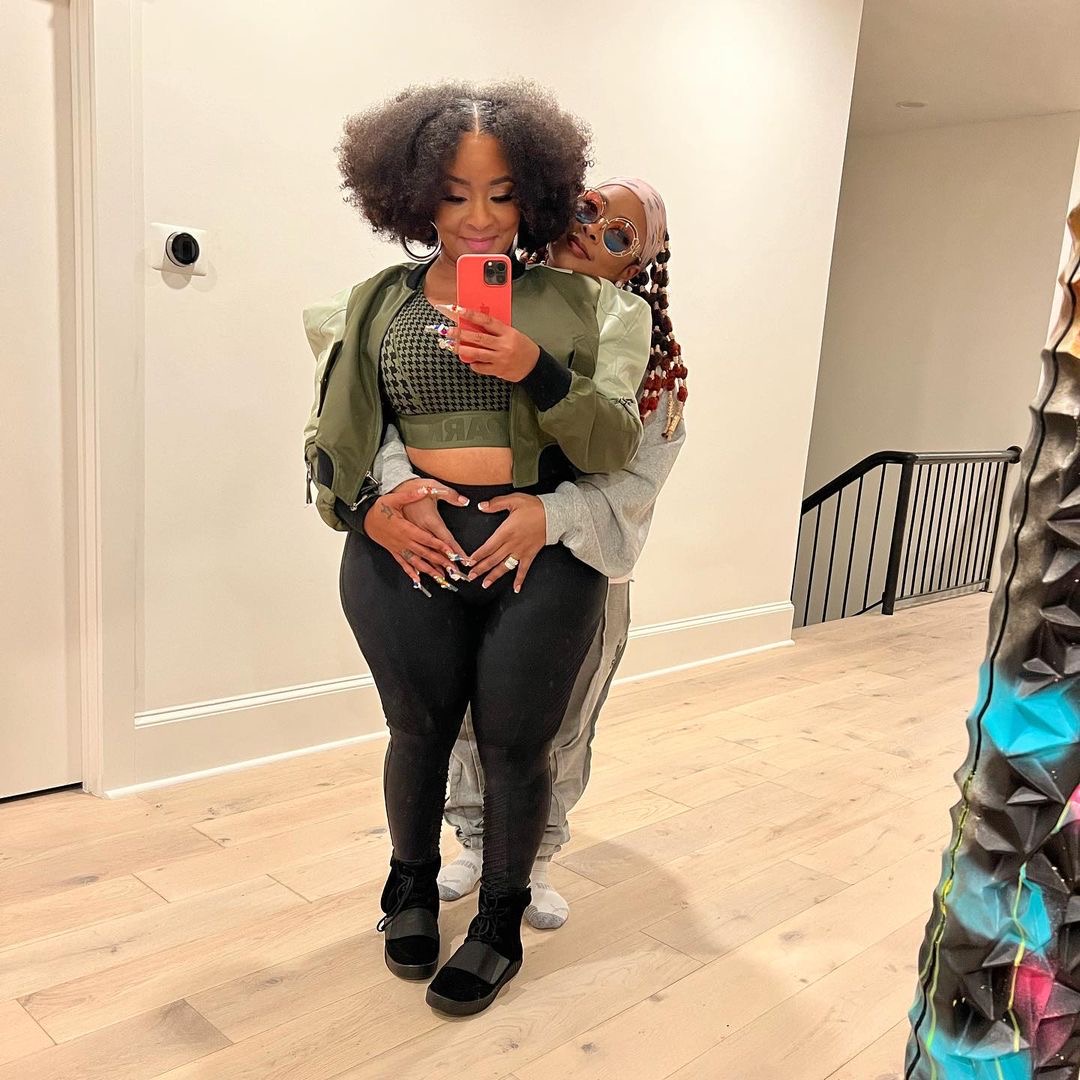 Da Brat and Duprat are the stars of WEtv’s reality show Da Brat Loves Judy. Da Brat came out as a lesbian in March 2020 with the support of the Kaleidoscope Hair Products CEO. In an August 2021 interview with HipHopDX, Da Brat explained how she never would’ve found the courage to get so vulnerable without Duprat’s encouragement.

“She and I were up in her mom’s room, at her mom’s house, and we’re up in the room playing around,” Da Brat explained at the time. “We had been dating for some time and she made me feel like it’s OK. It’s a safe place to love out loud, or to let people see you happy and there’s no reason to hide anything. And she was saying, ‘I’m going to post it.’

The post Da Brat was referring to was uploaded in March 2020 and featured the two coupled up with the caption, “[Heart] yep.” For years, Da Brat had been nervous about how she’d be perceived if she opened up about her sexuality, but she was pleasantly surprised by everyone’s reaction.

“The outpouring of love and the support — I was really amazed at how many people were respectful and loved it,” she said. “It felt like we gave them a little boost to be themselves more and it encouraged them and motivated them — that was the best part of it.

“That is the best part of our whole relationship because we love helping others, blessing others. Our cup gets filled when it comes to that.”

The couple is expected to tie the knot on February 22. As Dupart explained in a tweet earlier this month, “So we are still intending to do 2•22•22 we do NOT have a venue locked in nor do we have dresses yet but we have faith that all will pull together in time and so does our wedding planner. There are no invitations until we lock venue in.”

Nelly Slammed For Criticizing Madonna’s Butt Pic: ‘Some Thing’s Should Be Left Covered Up’