Written by torresanz on February 6, 2022

Kylie Jenner and Travis Scott have welcomed their second child to the world, and …. it’s a boy!!!
Kylie announced the birth of her son Sunday, saying the kid was born on Wednesday — and indicating the baby’s sex by posting a blue heart. The photo she posted to break the news features what appears to be Stormi’s hand reaching out and touching her little brother.

Kylie also tagged Travis in the post. No word on a name yet — but we’re sure that’ll be forthcoming.
As reported … the Kylie pregnancy news broke in August after a few weeks of speculation and internet sleuths finding signs almost daily that she was expecting.
Not long after the cat was outta the bag … Kylie officially announced her pregnancy herself with an emotional video documenting the early stages and featuring Travis, Stormi and Kris Jenner.
Kendall later revealed that her sister broke the big news to her the old-fashioned way … by calling her up and showing her the sonogram.

What was interesting about Kylie’s second pregnancy, is that she was a lot less private about it than her first. She got out of the house a lot more, and wasn’t afraid to flaunt her baby bump in public either. 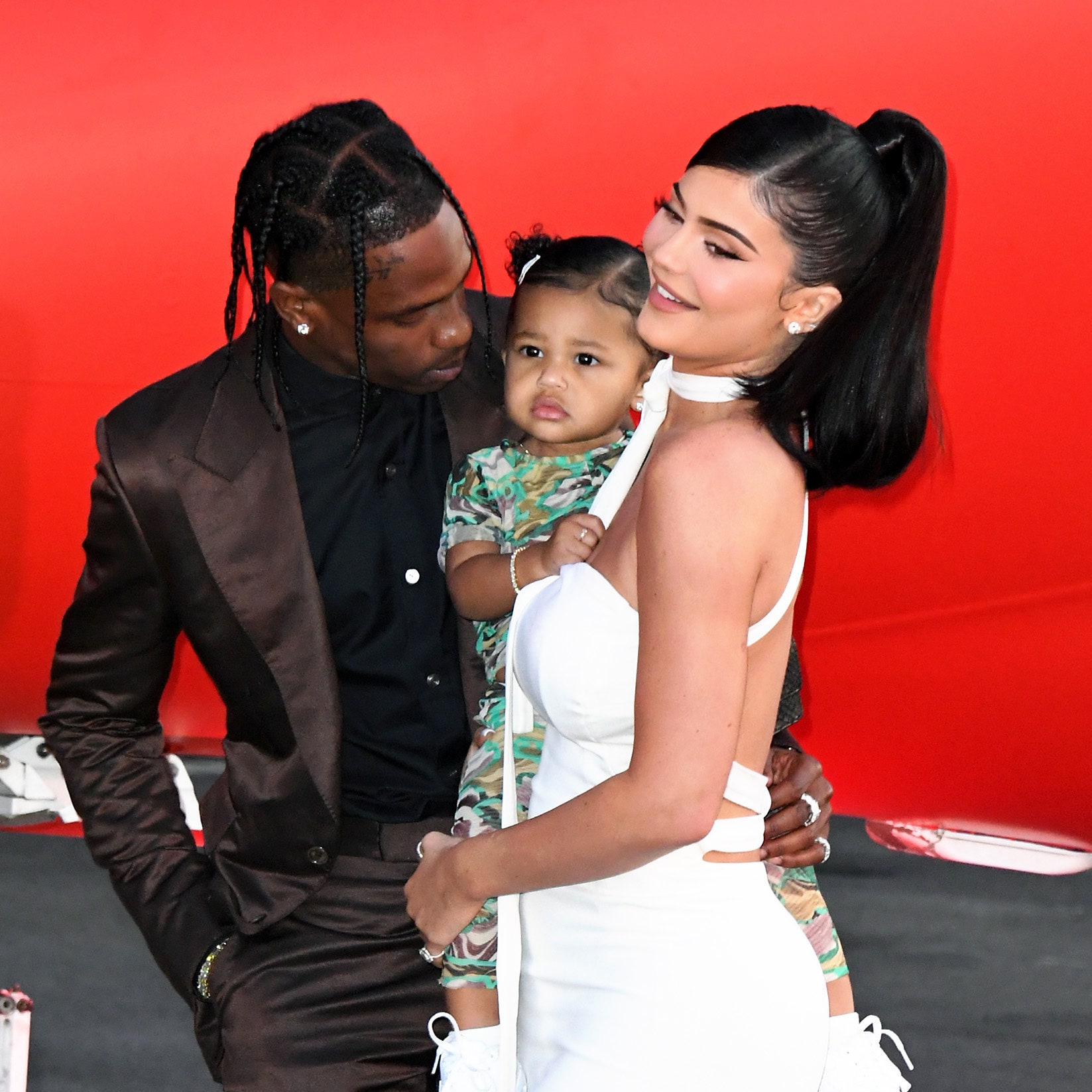 Kylie previously stated she felt pressure to have a second child and give Stormi a younger sibling, so now that she’s done it … the official Kardashian crew kids count is 10. And, Caitlyn Jenner‘s grandkids tally is up to 20!!!

Tagged as keeping up with the kardashians kylie jenner travis scott

First Lady "Sherita Mitchell " is buzzing around town. A new talent who has hit the radio scene, playing all the latest inspirational music to inspire you and lift your spirit. Sherita can be heard every Sunday on 1073vip.com. She is a minister of the gospel based in Chicago and the Northwest Indiana areas. She is married to Adam Mitchell owner of the station. Sherita loves to encourage people giving them inspiring words that you can also hear on her show " Inspirational Sunday's " She exemplify her love for people by her selfless acts of care for the homeless, her support for her family and friends. She is often called upon when there is a need for prayer, personal counseling, or to care for someone. She is greatly known for her generosity and overall acts of kindness. Sherita is a mother, wife, friend an entrepreneur and uprising voice spreading inspiration and love to all that would receive it.

Khloe Kardashian Accepted Tristan Thompson’s Second Proposal and They Were Engaged When He Fathered Another Child, Source Says

Erykah Badu Praises Kanye West: ‘No One Is More Beautiful and Kind’

LL COOL J REVEALS CLASSIC DR. DRE ‘2001’ SONG WAS ORIGINALLY MADE FOR HIM

TYRESE REVEALS HIS MOTHER IS IN ICU: ‘JUST GOT THE WORST PHONE CALL I’VE EVER GOTTEN’