Prince vouched for Mariah Carey’s Butterfly, but hated her cover of his song!

You know that feeling when a friend tells you, years after the fact, that they didn’t like something you did? Now imagine the friend in question is Prince, and you have to deal with the weight of his displeasure. On the bright side, you’re Mariah Carey in this scenario, so things aren’t going too badly for you. Sure, there’s a little awkwardness with the High Priest of Pop, but it’s worth it to get 1997’s Butterfly out of it. 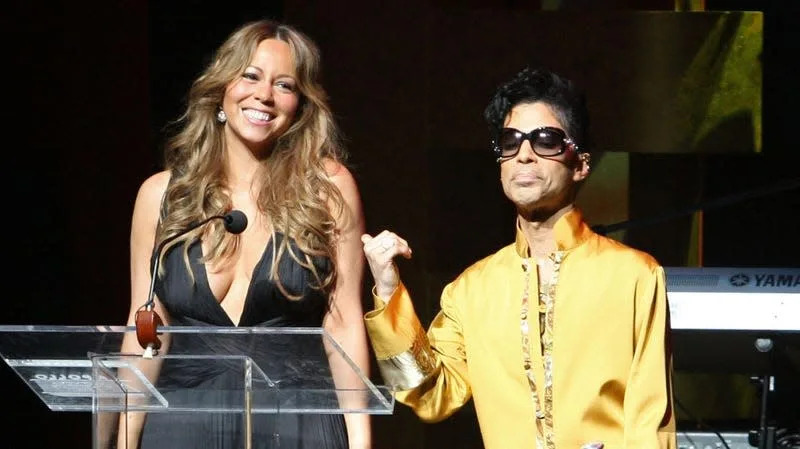 In a new interview with Variety, Carey celebrates 25 years of her seminal album, which included a cover of Prince’s “The Beautiful Ones” (in collaboration with the group Dru Hull). A major coup for Carey, but bothersome for Prince. “He did not like [covers], nor did he believe in the concept,” she explains. “I only found this out years later, around the time I was doing Glitter, when he told me so. And I’m thinking, ‘Oh my God’—but then Prince told me how much he loved my song ‘Honey,’ and I was dying. For him to have even known that song was major to me.”

She adds, “Plus, at the time of ‘Butterfly,’ he defended me to record executives who didn’t understand my decision to make an album like that. The execs didn’t understand me veering from a successful formula. But Prince understood.”

Maybe Carey was a bit mortified to find out the truth, but it sounds like she had it way easier than Sinead O’Connor, who catapulted to stardom with her cover of Prince’s “Nothing Compares 2 U” in 1990. While promoting her memoir Rememberings, O’Connor detailed how Prince “ALLEGEDLY” invited her to his house to terrorize and assault her to the point that she fled the house in the night–only to have him stalk her in his car and chase her “around the highway.” A little light embarrassment over “The Beautiful Ones” is quite mild in comparison!