RIHANNA NAMES WHICH SONG SHE’S MOST PROUD OF

Rihanna has been stepping out more ever since announcing she was expecting her first child with A$AP Rocky. Fans have been waiting for her to reveal news on her long-awaited ninth studio album, but RihRih has barely given them anything.

She will happily talk about her old material, however. On Monday (March 14), Rihanna chopped it up with TikTok makeup star Mikayla Nogueira at her Fenty Beauty launch event in Los Angeles and spoke about which one of her songs is her favorite.

“The people want to know when the album is, but I have a better question,” Nogueira said before the Roc Nation megastar burst out laughing. “What song are you most proud of that you’ve come out with?” 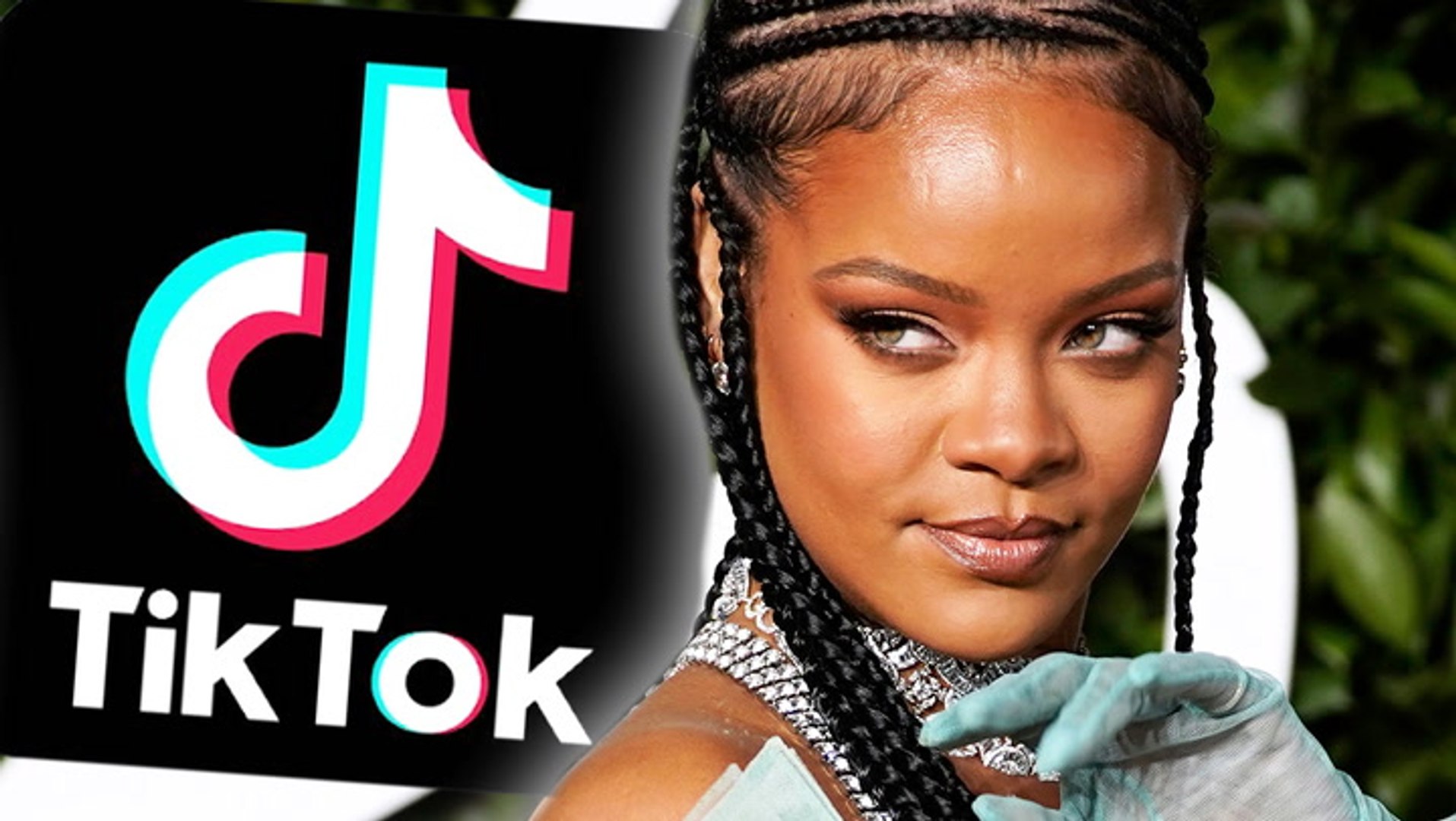 Taken from her 2012 album Unapologetic, “Diamonds” became Rihanna’s 12th No. 1 Billboard Hot 100 single while also topping the charts in over 20 countries. The song has since been certified 7x-platinum by the Recording Industry Association of America (RIAA) and is one of the best-selling singles of all time.

“Needed Me,” on the other hand, appeared on Rihanna’s last project, 2016’s ANTI, and debuted at No. 7 on the Hot 100. It was her longest-charting hit, spending sixteen weeks in the top ten, and even earned her a nomination for Best R&B Performance at the 59th Grammy Awards.

While the wait continues for her next album, Rihanna hinted the project will explore new musical territory during a recent interview with the Associated Press.

TYLER PERRY SUPPORTS 50 CENTS DECISION TO WORK WITH COMEDIAN, MO’NIQUE BUT WHAT ABOUT OPRAH?