Young Dolph was fatally shot in November 2021 while visiting his hometown of Memphis, bringing his life to a tragic end. Now, the West Tennessee Regional Forensic Center has released his autopsy report.

According to FOX13 News, the 36-year-old rapper was shot 22 times in his right back, center back, left back, right arm, left arm, left chest, left abdomen, right chin, right neck, right wrist and right shoulder. His death, of course, was ruled a homicide.

Dolph was picking up baked goods at Makeda’s Homemade Cookies on Airways Boulevard when he was ambushed by armed men driving a two-door, white Mercedes-Benz.

Justin Johnson, also known as local rapper Straight Drop, and Cornelius Smith were charged in connection to the case, while Shundale Barnett currently has a warrant out for his arrest for his involvement. Two other men, Devin Burns and Joshua Taylor, have been named as persons of interest. 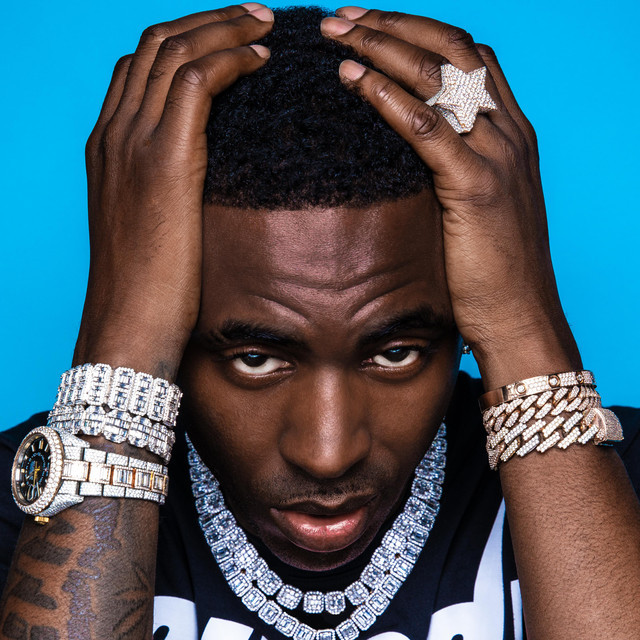 Last month, Memphis law enforcement issued a warrant for Barnett, who was arrested in Indiana on January 11 alongside fellow defendant Johnson. Barnett was supposed to be extradited back to Memphis but wound up being released from an Indiana jail just 10 days after his arrest.

Shelby County Sheriff’s Office had “no idea” where Barnett was and Clay County Sheriff Paul Harden was forced to address the situation during a press conference on February 17.

“We contacted Shelby County and held him on their warrant. And we were contacted on January 21 and they told us that they were no longer wanting to come and pick up Mr. Barnett and that we were to release him at that time.”

TYLER PERRY SUPPORTS 50 CENTS DECISION TO WORK WITH COMEDIAN, MO’NIQUE BUT WHAT ABOUT OPRAH?