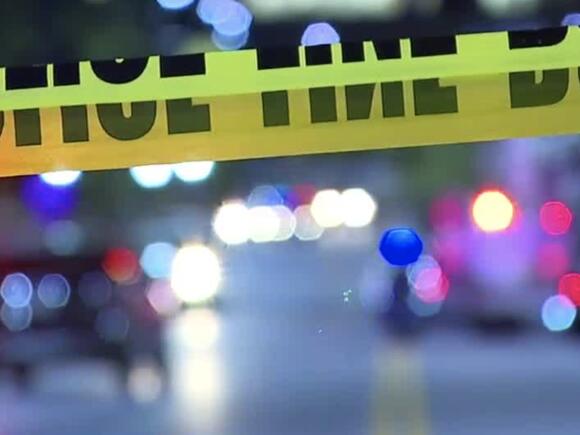 GARY — Police say two people were killed and four others were wounded in a shooting at a Gary nightclub.

Officers responding to reports of shots fired early Sunday found two people who had been shot and were unresponsive.

Police say a 34-year-old man was near the entrance to Playo’s NightClub and a 26-year-old woman was found inside. Both were declared dead at a local hospital.

Four other people were also wounded, including one who was in critical condition.

Authorities have not said what may have led up to the shooting.

This isn’t the first time several people were shot at that nightclub, WLS reports.

The block is the same one where five years ago, Gary police said a 25-year-old man was killed and four others were hurt in a shooting, WLS reports.

The establishment was under a different name at the time, according to WLS.